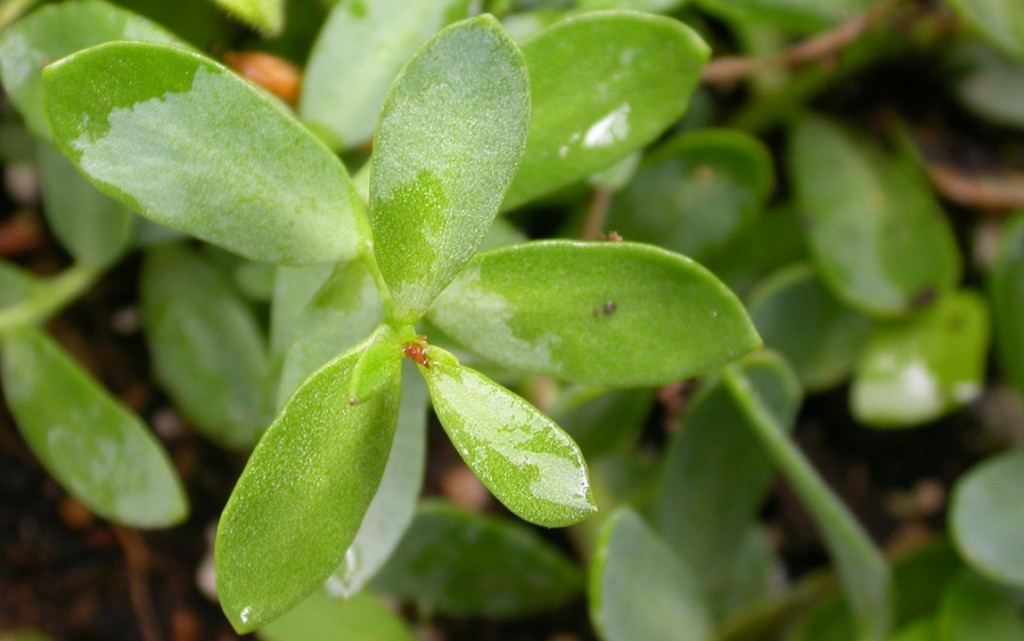 in vitro – studies reveal adaptogenic effects, including neuro-protection, cardio-protection, anti-fatigue, anti-depressive, anxiolytic, notropic, life-span increasing and CNS stimulating activity. It also demonstrated a lack of adverse effects or interactions with other drugs (Phytomedicine. 2010 Jun;17(7):481-93.)
Use in athletes – demonstrated improved adaptation to physical exercise, with reduced lactate levels, and reduced skeletal muscle damage from exhaustive exercise.(J Sports Med Phys Fitness. 2010 Mar;50(1):57-63.)
In order to understand its mechanism of action – R. rosea was tested in cultured human cells, and it was discovered that it didn’t activate antioxidant defences nor did it act as a pro-oxidant. (Free Radic Biol Med. 2009 Sep 1;47(5):577-84.)
anti-fatigue – increased mental performance, increased concentration, decreased cortisol, and decreased fatigue. Beneficial to people with chronic fatigue syndrome (Planta Med. 2009 Feb;75(2):105-12.)
In a study involving 120 patients – with deficiencies both physical and cognitive, it was found that taking the total daily dose in the morning than was dividing the dose between morning and afternoon. Patients experienced improvement in various areas incl. concentration, forgetfulness, stress, and irritability. Safety was also highly rated, with no adverse events during the study (Adv Ther. 2007 Jul-Aug;24(4):929-39.)
Adaptogen and anti-stress – with action on the levels of serum immuno-reactive beta-endorphins, and maintenance of hormone levels. (Biull Eksp Biol Med. 1987 Apr;103(4):422-4.)
In rat studies – significantly improved learning and memory. It is interesting to note that there was a significant difference between positive reinforcement methods and negative reinforcement methods (Acta Physiol Pharmacol Bulg. 1986;12(1):3-16.)
Significantly improved fatigue and mental performance in physicians – during the first two weeks on night duty (Phytomedicine. 2000 Oct;7(5):365-71.)
Students – given a standardized extract showed significant improvements in physical fitness, psychomotor function, mental performance, and well-being (Phytomedicine. 2000 Apr;7(2):85-9.)

Antioxidant performance – was significant in oxygen scavenging, but also hydrogen peroxide scavenging, and protein thiol protection. It reduced  was also ferric reducing, ferrous chelating. (Am J Chin Med. 2008;36(6):1209-17.)
In vitro study demonstrated the antioxidant – activity on erythrocytes, yet also demonstrated that high doses changed the shape of the cells. This is unlikely to have the same effect when taken orally. (Eur J Histochem. 2005 Jul-Sep;49(3):243-54.)

Particularly helpful for asthenic or lethargic depression – it combines well with conventional antidepressants, helping relieve some of their side effects (J Affect Disord. 2010 Jun 24)
Improved depression in rats – using rats, it was found that r. rosea can improve depression and that low dosages actually caused the number of neural stem cells of the hippocampus to return to normal levels and repaired injured neurons. (Phytomedicine. 2009 Sep;16(9):830-8.)
Mechanism of action – in this lab test, monoamine oxidase inhibition was found for R. rosea roots, and it is thought that this is the route through which it works as an anti-depressant. The authors also say that it may have a role to play in senile dementia because of the inhibition of MAO B. (J Ethnopharmacol. 2009 Mar 18;122(2):397-401.)
Compared to fluoxetine – R. rosea was just as effective as fluoxetine in female rats. (J Psychopharmacol. 2009 Mar;23(2):130-42.)
Mild to moderate depression – anti depressant for patients who had mild to moderate depression (Nord J Psychiatry. 2007;61(5):343-8.)
Antidepressant, anxiolytic and adaptogenic – a study using mice demonstrated antidepressant and anxiolytic adaptogenic and stimulating affects of R. rosea (Phytother Res. 2007 Jan;21(1):37-43.)

Lowered photon emission – a study to see what effect, if any R. rosea had on ultra weak biophoton emissions (UPE) revealed that it actually lowered significantly the amount of photon emission when compared to placebo. Reduced fatigue was also reported. (Phytother Res. 2009 Aug;23(8):1103-8.)
Inhibited lipase – in vitro and in vivo study showed that R. rosea inhibited lipase. This may give it a role to play in lifestyle diseases like high cholesterol and obesity. (Planta Med. 2008 Nov;74(14):1716-9.)
Synergy of R. rosea’s phytochemicals – Interesting study that demonstrated the synergistic effects of many of R. roseas phytochemicals vs just each alone. (Phytomedicine. 2008 Jan;15(1-2):84-91.)
R. rosea had the strongest action compared to selected herbs – in a test using comparing R. rosea, Schizandra chinensis and Eleutherococcus senticosus in single doses showed that R. rosea had the strongest action. Action was observed within 30 minutes of admistration and lasted for 4 to 6 hours. (Phytother Res. 2005 Oct;19(10):819-38.)