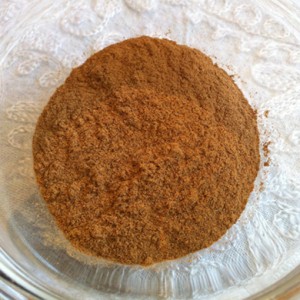 Sweet Cinnamon is not your typical supermarket cinnamon (usually C. cassia). This is slightly sweeter, with a smoother taste and a wonderful aroma! We find we use a touch less sweetener when we’re using this cinnamon for cooking.

Cinnamon has a long history. It can be found mentioned several times in the Old Testament of the Bible. For example Moses was commanded to use both sweet and cassia cinnamon for making the anointing oil. It was also used by the Egyptians.

Highly prized, it was thought to be a gift fit for kings and gods. It was very expensive! The average person couldn’t afford it, and in some places 300 g of it could cost as much as 10 months wages.

There are no reviews yet.

Only logged in customers who have purchased this product may leave a review.