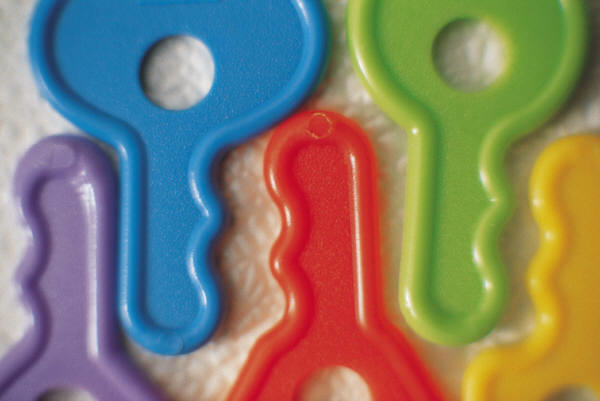 The impact of plastics and other chemicals on our health are making it into the mainstream news, substantiating what many in holistic healthcare have been saying (and ridiculed for) for years about plastic and health. Now we have even more reasons to buy our food in the packages mother nature made.

What have we learned?

The chemical name that keeps coming up is Phthalates. These are plasticizers used in the manufacture of polyvinyl chloride (PVC) and are found in paints, lacquers, and cosmetics. They are also found in sediment, water, and air. They have also been detected in foods, because they can migrate out of food packaging materials. a phthalic ester, more commonly known as BBP, is used in the papers and paperboards that are used as packaging material for aqueous, fatty, and dry foods. BBP has been shown to exert estrogenic activity in several tests. During the past 10 years, there have been a series of reports on the developmental toxicity of BBP in rats. http://www.pubmedcentral.nih.gov/articlerender.fcgi?artid=124131

These chemicals are known as Endocrine Disruptors. In other words they play havoc with our hormones. Here is only some of what we know they do:
1. Disrupt reproductive function – in both males and females
2. Disrupt the immune system
3. Potentially cause Cancer – Carcinogenic
4. Concentrate in fatty tissue – they are released when the fat is mobilized during pregnancy or lactation, exposing to embryos and babies to relatively high concentrations. These developmental stages are particularly susceptible to Endocrine Disrupting Compounds (EDCs).
5. risk of significant accumulation resulting in negative health effects and reproductive changes in domestic animals and of humans consuming animal products. http://www.sciencedirect.com/science?_ob=ArticleURL&_udi=B6T62-460DN99-6&_user=10&_rdoc=1&_fmt=&_orig=search&_sort=d&view=c&_acct=C000050221&_version=1&_urlVersion=0&_userid=10&md5=498f52416ad8e9dd11a632fc9fc28d8a
6. routine exposure for long periods to phthalate plasticizers may contribute to thyroid hyperactivity
7. Respiratory distress and changes in kidney and liver function have also been linked to exposure http://www.pubmedcentral.nih.gov/articlerender.fcgi?artid=1247527

Where are phthalates found?

Phthalates are used in a variety of products including:
• Soft vinyl plastic toys
• Shampoos
• Soaps
• Nail polish
• Vinyl flooring
• Pharmaceuticals
• Bottled water – contains phthalates in fairly high levels compared to other water sources http://www.springerlink.com/content/y387n0154k418100/
A survey showed that 75% of people tested had measurable levels of phthalate metabolites in their urine.

the plastics industry has described these chemicals as highly durable, but scientists like Frederick vom Saal, PhD, say that under everyday conditions, exposure through products like polycarbonate plastic containers and tin cans through leaching into food and beverages “in the low parts per trillion range… will alter cell function. The range of human exposure is as much as 100 to 1000 times higher than this.”

So now you have more reasons to avoid prepackaged foods, and do more shopping in, for example, the produce department.