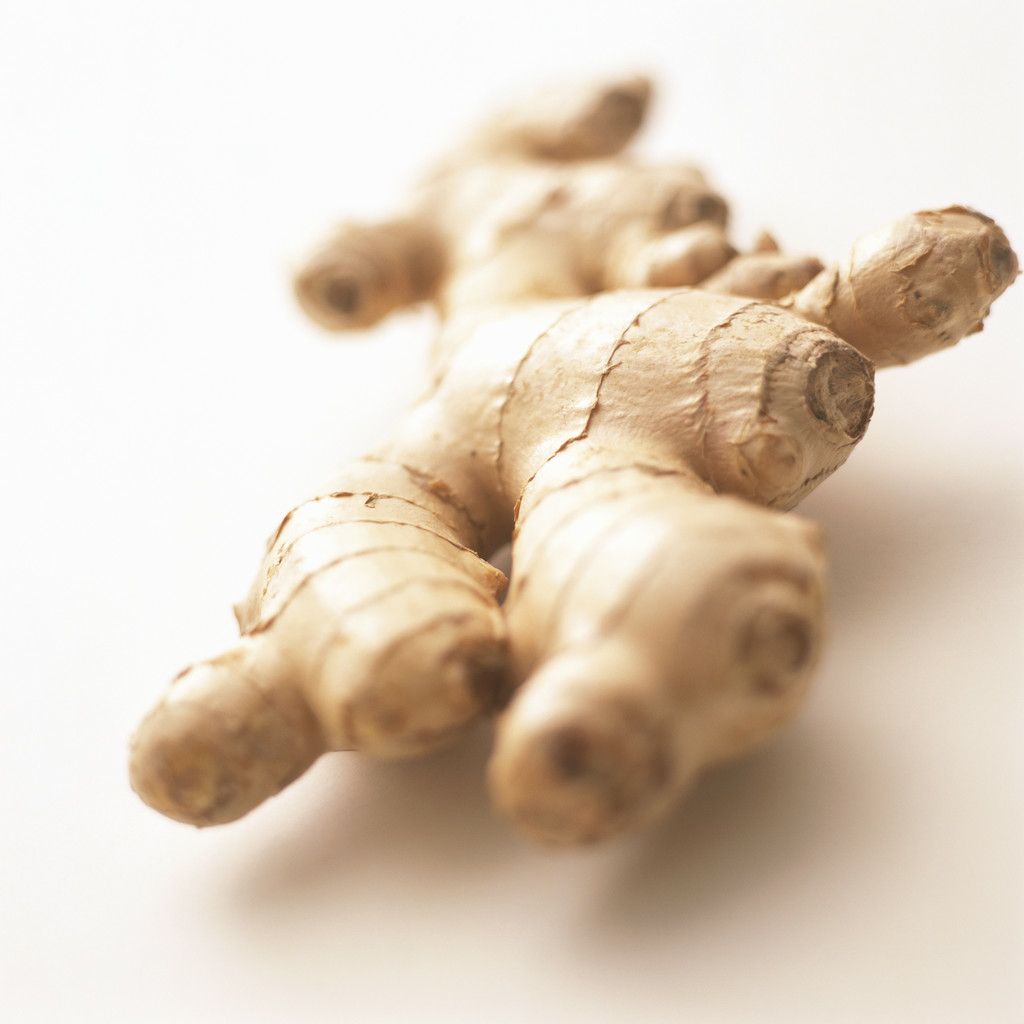 Ginger (Zingiber officnale)may already be a regular part of your diet, but how often have you considered using it as a medicine?
This rhizome is so easy to use, it’s a shame to overlook its therapeutic benefits. It can be used in cooking, it can be eaten raw, it’s even good cut up and made into a tea – It’s good with cinnamon and honey. Some of my clients even have ginger tincture in their formula.

The Science:
The following are just a few examples of what is available in the medical literature.

As you can see, Ginger makes an amazing herbal remedy. Although we’ve known traditionally that it works, modern scientific methods are only just starting to show us how it works and why it works.

Ginger as medicine… worth considering.